Welcome to our beautiful city of white nights!
The second largest city in Russia, St. Petersburg is rightfully called the cultural capital of Russia. A metropolitan city of five million people, it every year attracts nearly seven million tourists, of which about one half are foreign guests coming from all over the world. St. Petersburg was founded by the first Emperor of Russia, Tsar Peter the Great in 1703 as the new, western-style capital of Russia. Since its first days, St. Petersburg had always been a multicultural city, welcoming guests and specialists from other countries. Along with Russian masters and architects, many European builders and engineers contributed to the glory and beauty of the city.

St. Petersburg architecture is renown all over the world, and the draw bridges going up in the middle of the night fascinate all guests and residents of our city. In summer, you will get a chance to see the famous White Nights and go by boat along the numerous rivers and canals of the “Northern Venice.” You can take a tour of St. Petersburg roofs and do a lot of other fantastic things you’ve never done before. To put you in the picture, we may highlight a few a-must things to do in St. Petersburg: 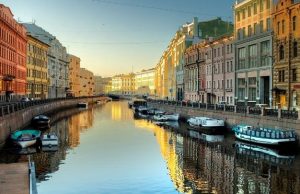 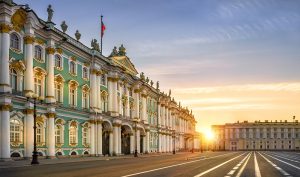 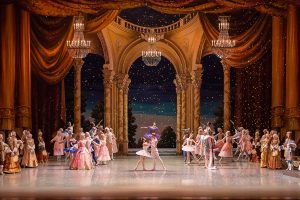 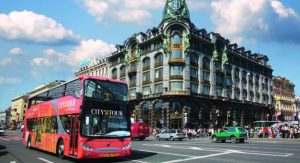 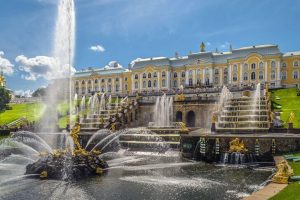 Weather
In May in St. Petersburg you can expect a good warm weather and to experience the beauty of famous white nights. The temperature may vary between 15-25 degrees C. Rainy days may occur.

Some practical advices
In St. Petersburg some (usually expensive) shops and restaurants accept payments by credit card. You can also find a lot of cash machines in the city. Normally by cash it is possible to pay only in rubles. It is advised to take some cash in EUR or US dollars as they are accepted at any exchange office of the city. Travellers cheques are also accepted in banks. There are a lot of exchange offices (in the airport, also in the centre of the city, e.g. at Nevsky prospect). Exchange rates do not differ a lot.

St. Petersburg is a relatively safe city, for instance, more safe than Paris or some other capitals. However, you should be aware of pickpockets. Please keep in mind that you, as a foreigner, will be considered by them as a “rich person”. If you walk after midnight in the city, it is better to be in the company of another participant. However, please remember that the subway is closed after midnight, and ask in your hotel when if it is open during the night.

The simplest way to travel in St. Petersburg is to take the subway. The price for one ride is 45 rubles ($1 is approx.). Please find here map of the subway and two interactive maps of the city: eAtlas.ru and Yell.ru